Welcome to the website of Marcel Haag - Songwriter, singer, producer and composer. You'll find new songs here on a regular basis. Mostly in German and English, sometimes in Swiss-German. Mostly for adults, sometimes for children.

6 songs in the purest songwriter-tradition: guitar & vocal. That's it. Nothing more needed. The songs were recorded to be shown on Youtube. But then they ended up on this record.

A Special Single For Modern Times.

Sometimes I delve into subjects that seem to have nothing to do with the demands of the day, but as an artist I have to go where the wind blows me. This time I got lost in a poem I read a long time ago, staying in England for a couple of months back in 1994. The war-poem "Strange Meeting" by Wilfred Owen hit me then with its mixture of horror and tenderness. Owen died in battle 1918, just a week before the armistice that ended World War I. What a pity! And what words he found to express his agony ...

As I bought a poetry book of Owen's works and left it untouched on one of my bookshelves for years, I stumbled over it recently. After finishing the instrumental part of a rather EMD-kind track I was looking for lyrics to go with it. Owen's poem seemed utterly out of place, but I tried it anyway. And somehow I like the contrast between the music and the words. 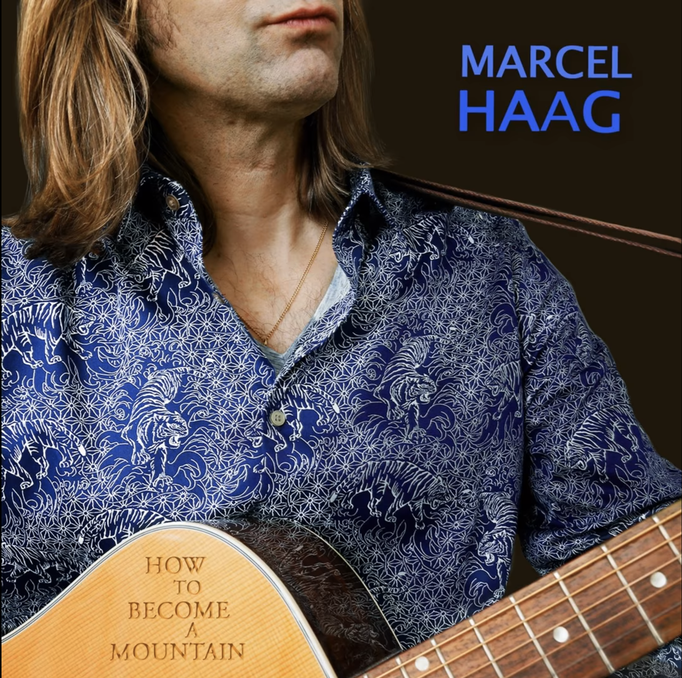 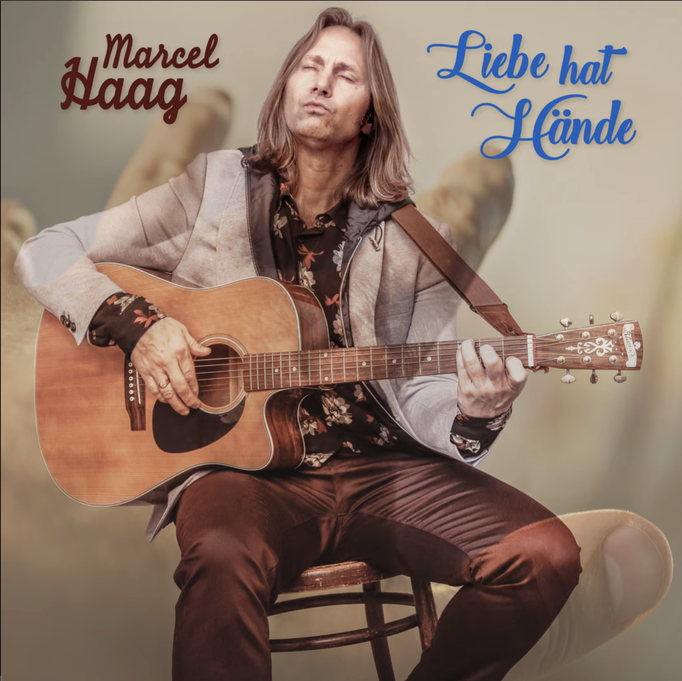 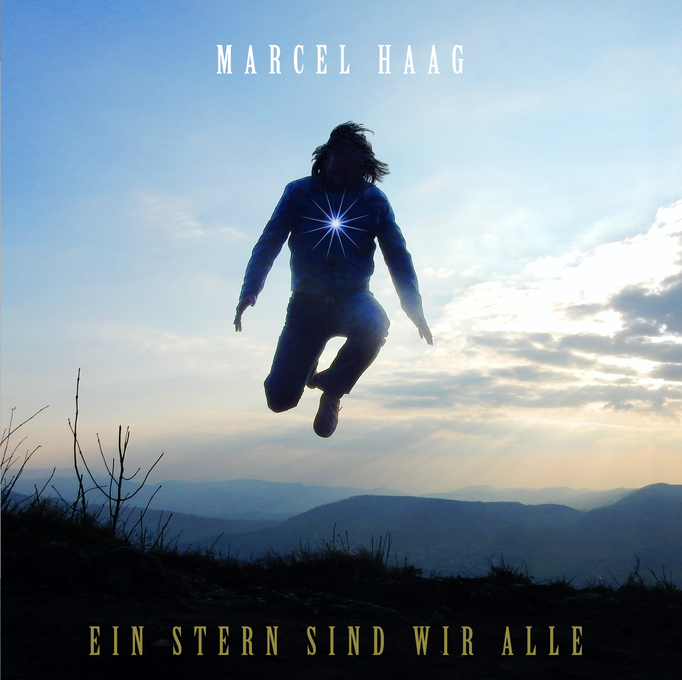 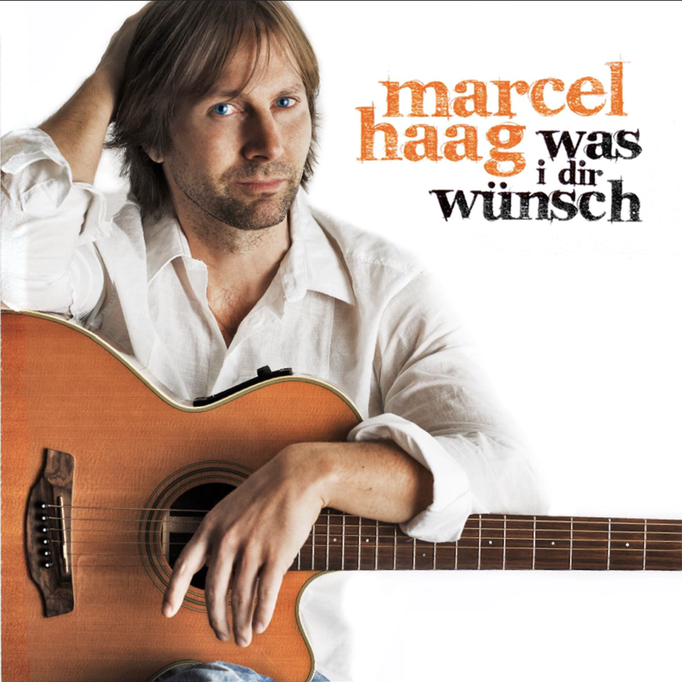 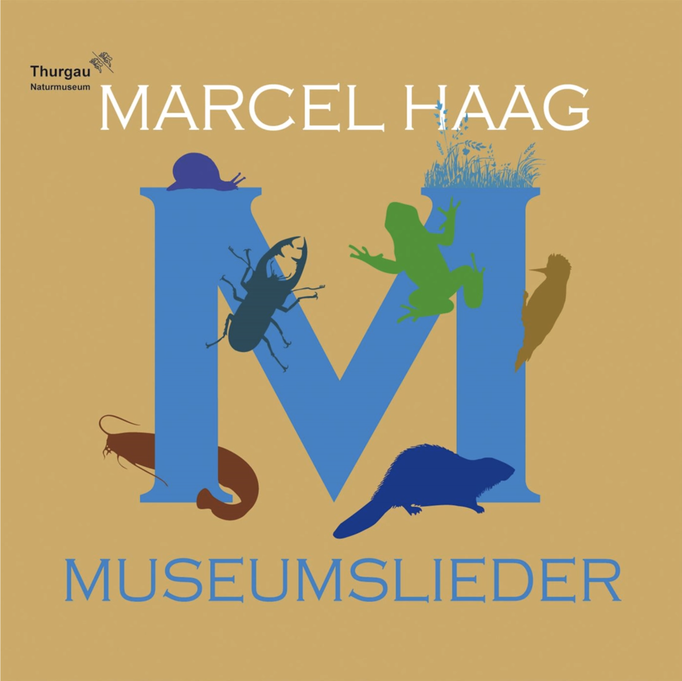 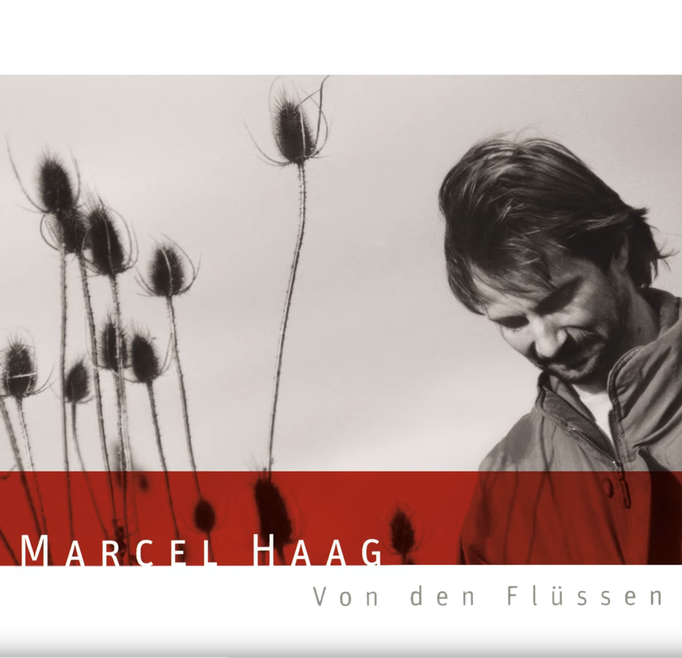 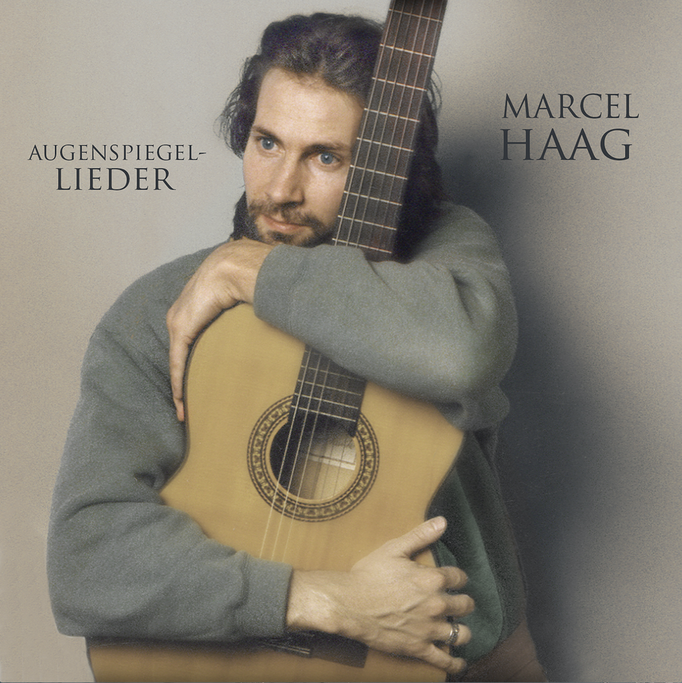 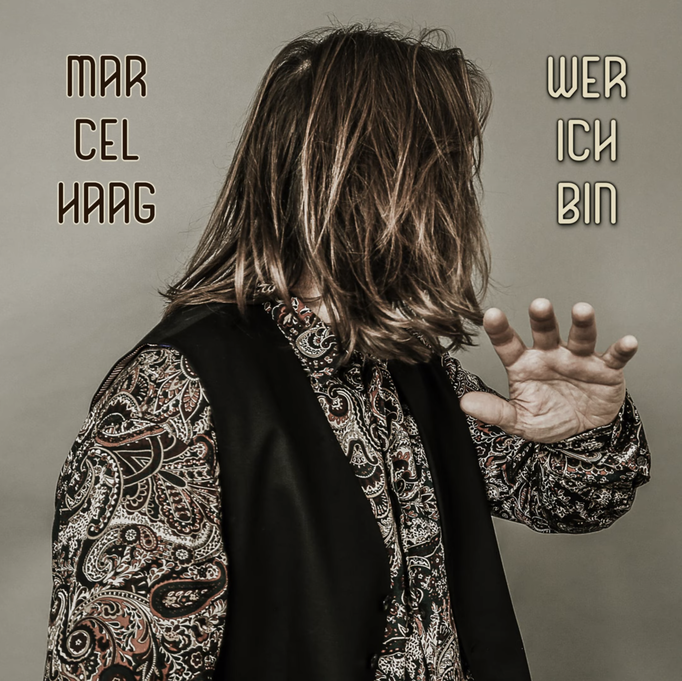 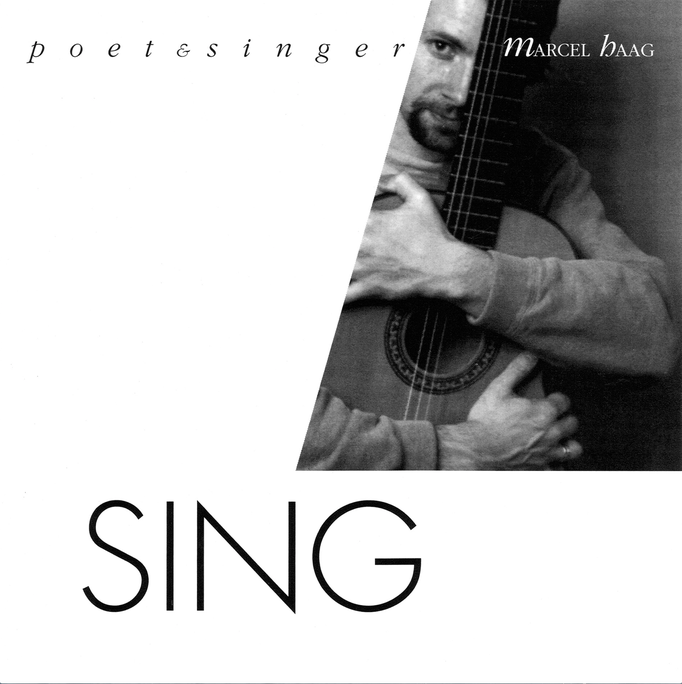 "How to Become a Mountain" & "Augenspiegellieder" available as stream only.